I'm not sure about you, but I am such a sucker for love stories and in this episode, I’m going to share my story of how I once went on a first date - and didn’t realize it.  This episode is a bit of a more personal share and my hope in sharing this is that it’s a) entertaining b) opens you to possibilities.

In my 20s, I wasn’t necessarily looking for a committed relationship.  In fact, I was terrified of them.  I wanted to travel the world and didn't want to feel tied down and mostly, feared being rejected.  I would come up with some reason why I needed to end a relationship or self-sabotage the relationship so that it would end on its own.  It was rooted in deep feelings of not feeling worthy of someone's love and attention.  And certainly a fear of them discovering who I really was when I was just discovering that.

Well, that all changed when I went on a first date without even realizing it.

I'd love to hear your love story and connect.  Head over to my website and grab my free loving-kindness meditation to help strengthen your feelings of acceptance, compassion, and kindness towards yourself and others.  www.rebeccarankinyoga.com 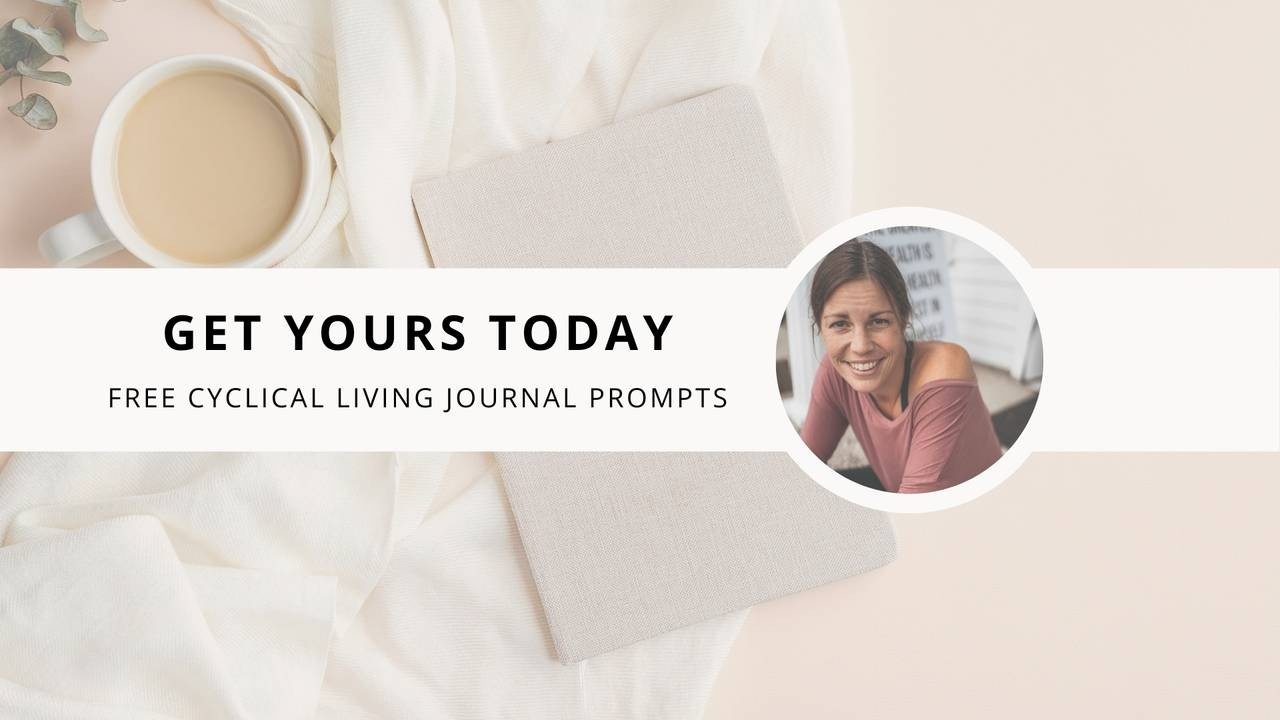 TAKE ADVANTAGE OF YOUR HORMONAL STRENGTHS

Step into your life with purpose and in alignment with your true nature with this FREE Cycle Syncing Journal. 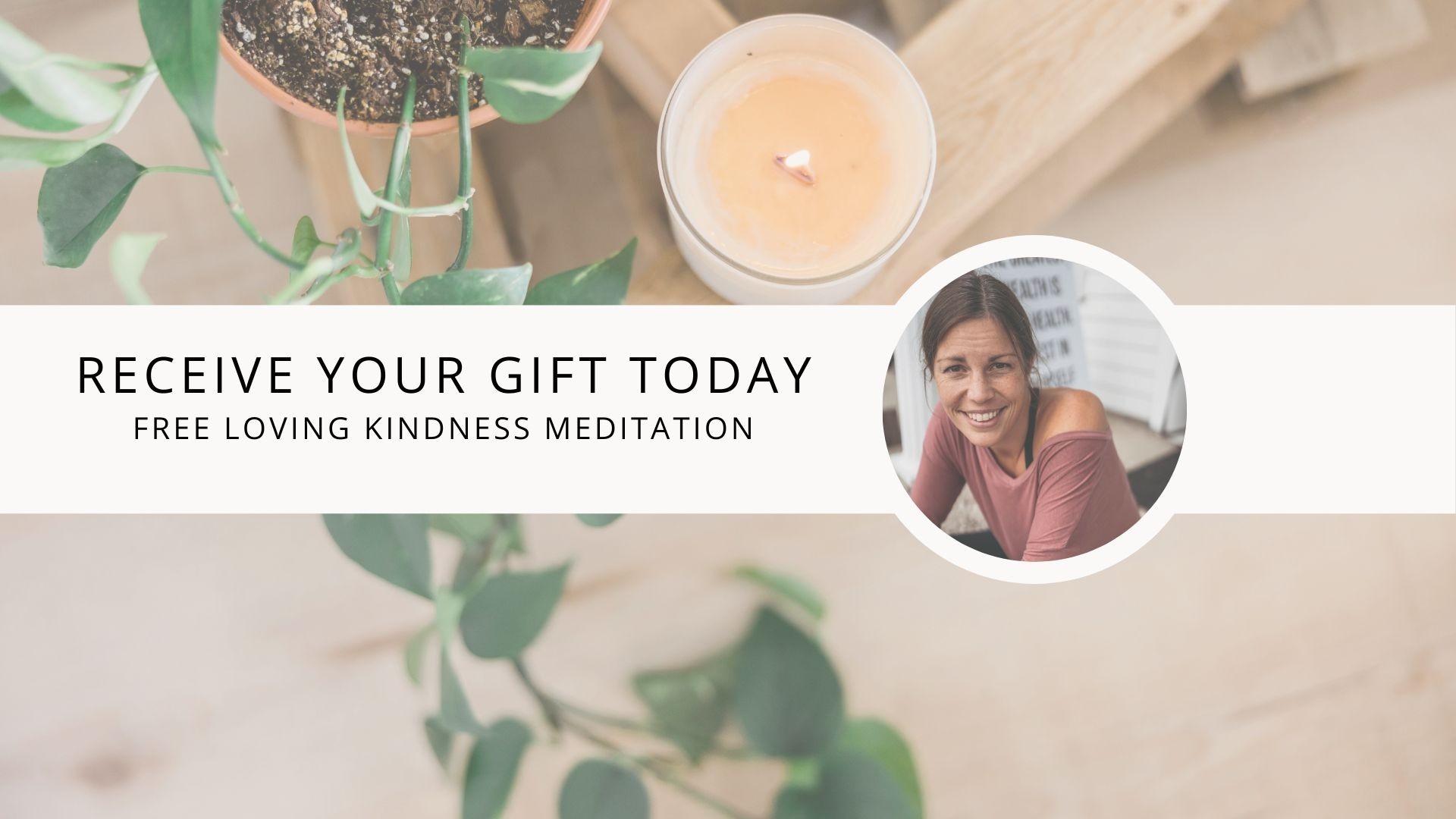 Strengthen your feelings of acceptance, compassion, and kindness towards yourself and others with this free download.